HISTORIC KNOWLEDGE AND ITS IMPORANTCE! - PART 1 of 2 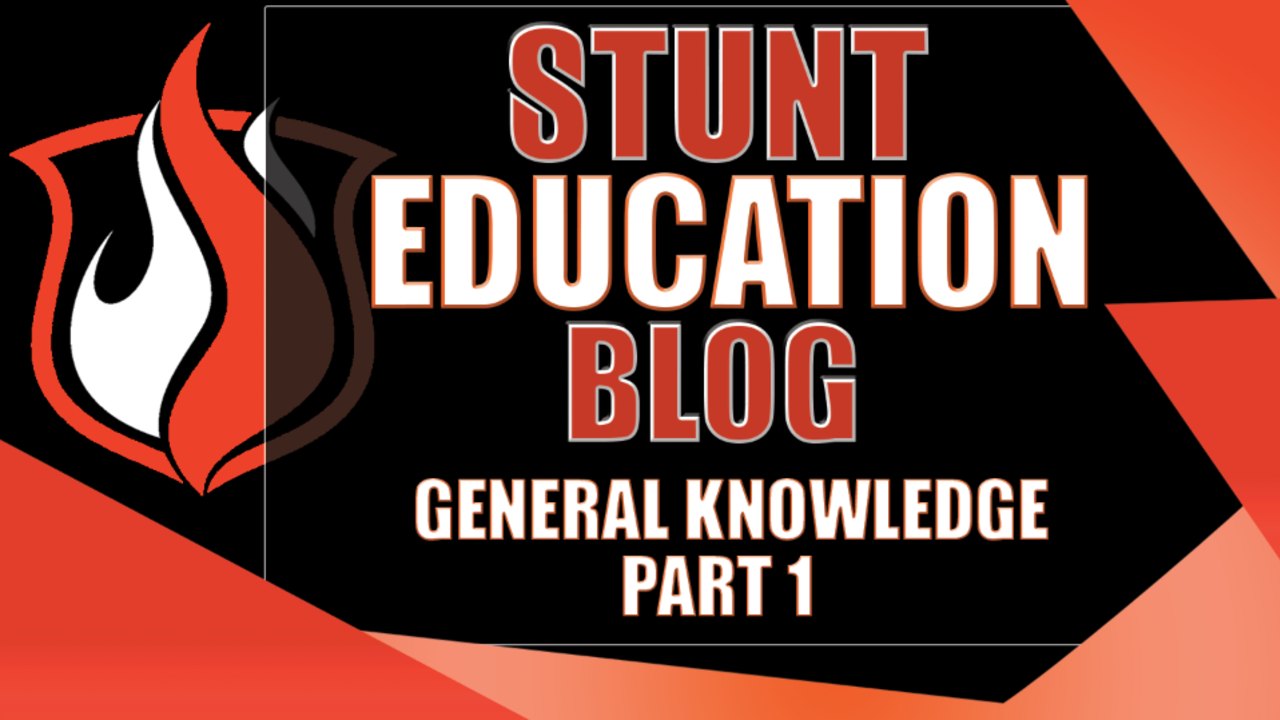 KNOWLEDGE IS THE ULTIMATE TOOL.

You can only do something fresh or new, if you know what has been done in the past.

In the context of Stunt & Action Film Making, you need to know the history of film, as well as learn as much about the history of Stunts as well.  This is a big reason why Stunt Education and Action Film Making Courses was created! (QuickLink) To not only bring forth general knowledge, systems, checklists and libraries, but to get you interested in learning more, overall.

You should always be looking to grow and to modify things! Its important to arm yourself with knowledge as to improve and flex your creative muscles.  By knowing your field's history, by studying films / stunts from the past, you’ll be able to add, or remove, elements to certain action in order to make things better, or at the very least, more cleverly placed.

Make things fresh and new, but understand, that it’s ok to improve on the old.

If you do have an idea, no matter what your level might be right now, do a quick google search of the key words of your idea... see what videos are referenced.  For example, if you have an idea for a horse jump into a lake, google that phrase and see what results are returned.  Add the word "MOVIE" or "SCENE" to it too, to narrow results.  Many times, films will be referenced, giving you the opportunity to notate that, then purchase the film to study.

Should your idea happen on-the-day, always remember the Chain of Command and practice proper set etiquette. (We have a module coming on the subject of Set Etiquette). Now, the 'Chain of Command' may seem obvious, but you would be shocked at how many times I have seen folks blurt-out ideas, openly, to a director?!  It boggles the mind how so many people just don't get it.  Instead, if you’re a performer and have an idea, take it to your stunt Coordinator.  If you're a coordinator, walk over to the director and interject.  Stunt Coordinators & 2nd Unit Directors have their chain of command too, obviously.

So AGAIN, always respect the chain of command.  Very important!  Unless you're performing in your own film, remember that this movie is NOT YOUR VISION, it's the Director’s Vision bringing that writer's vision to life and the Coordinator’s roll is to bring that ACTION to life.  So do not break from this, or have your doubles stray from character, or stray from the script, rather, COMPLIMENT SUCH!

Same goes for the Actors!

With regard to the story & characters, always keep an Idea about what a certain character should be doing or might be doing, as there is nothing worse than random action that’s not pertinent to the character!  Understand the vision before putting together your action, fights or movement.  Know what's going on before your action sequence AND after your action sequence. As a performer, know this too so you know if you should be, lets say, more TIRED when doing the fight because the character just ran a mile uphill! Knowing these details will help you bring a more blended performance, but again, if you are performer, ask your coordinator if such is a good choice.  It drives coordinators CRAZY when performers take lead on things that are totally irrelevant or WRONG when it comes to where they are in the story or where a character might be.

No matter what, to get back to the original note, should you redo action that has done before, as honestly, most do, try your best to bring your own flair & style to it.

Picasso once said, “Good artists copy, great artists steal.” Naturally, he does have a point.  Nevertheless, just be sure NOT to copy non-masters or in our case "B movies", because if you're going to ‘take' or 'mirror’ action... its best to mirror the MASTERS...then, make things even better!

No matter WHAT your level is, be a student of your craft and study its history!

To learn more NOW and to dive deeper into many other subjects, click this link: Stunt Coordinator, Monthly Mastermind here. 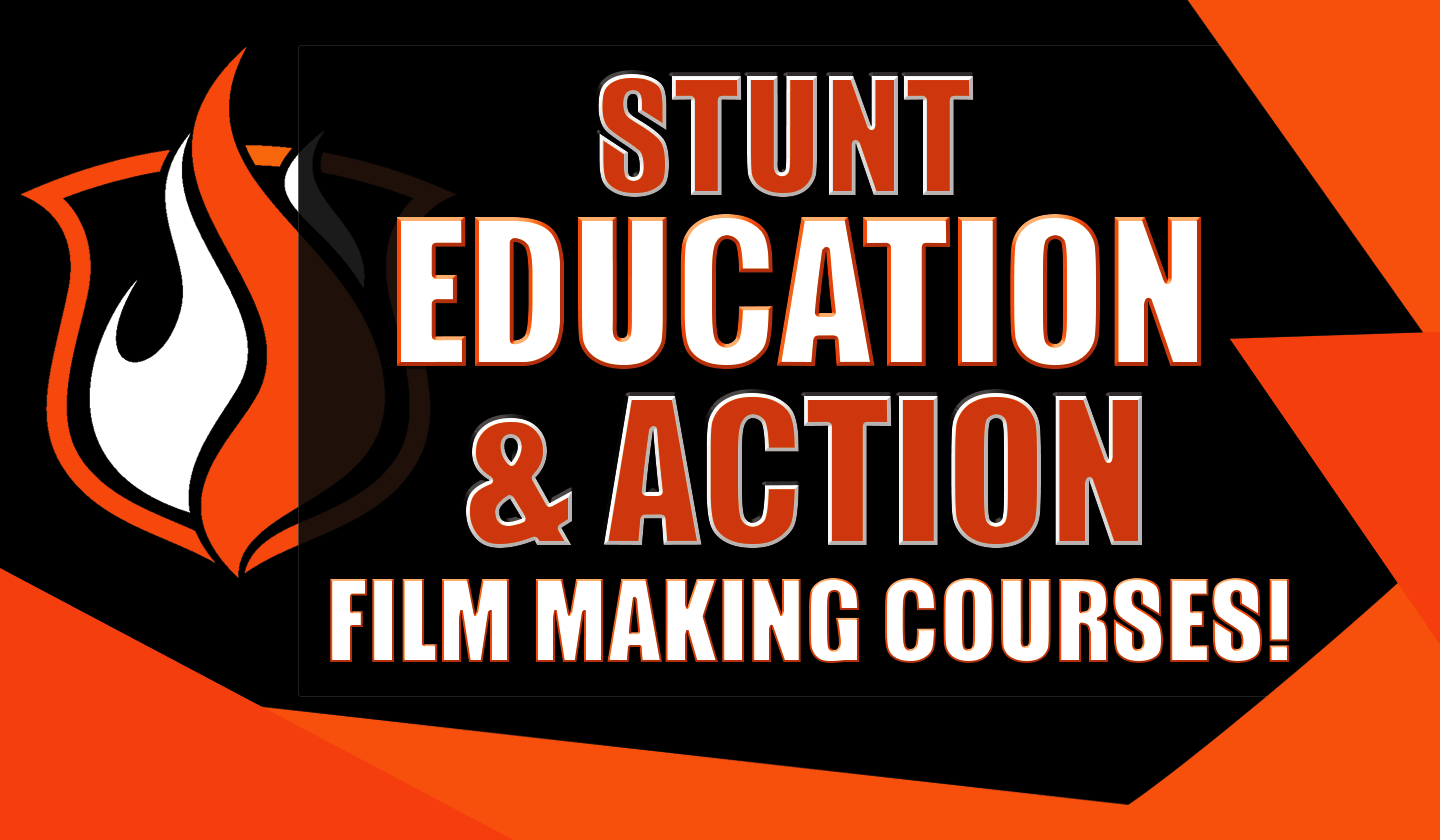 Gain Access to 30+ Videos from Andy Armstrong as we took bits and pieces from his Webinar and created a 'General Information' Mini Course! 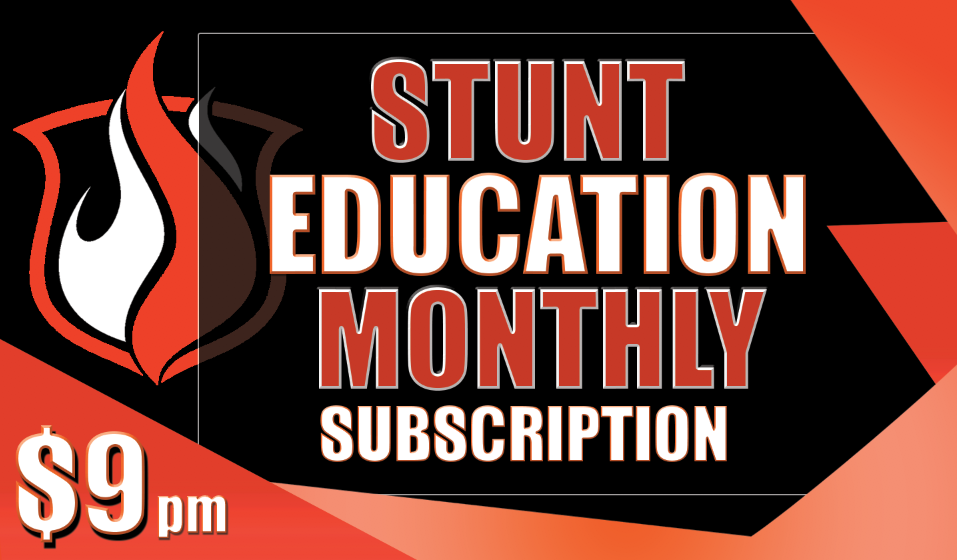 There is so much to learn and this is only the beginning.  We have many Courses, from many Teachers, already in the Queue.  "If you do not see the value in spending money to educate oneself on the basics of many subjects in our industry, you're someone who just DOESN'T get it.  These same types will spend many times more money on another pair of shoes they don't need, or drinks at a bar every weekend, cloths they don't use more than once, but NOT one's Career Education?  I simply do not understand that way of thinking.  There are many backwards people in the world, DON'T LET YOU BE ONE OF THEM. Knowledge is Power." - Andy Armstrong

Enter your email address below and be added to our Stunt Education & Action Filmmaking Email list! We will not share this with Anyone!